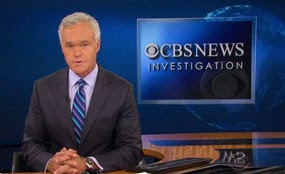 A lawsuit filed by Lubin & Meyer on behalf of an autistic woman who is suing the Judge Rotenberg Center for its use of aversion shock therapy gained national attention when it was investigated and reported on by CBS News.


Attorney Benjamin Novotny represents the woman, Jennifer Msumba, who is a former patient of the Center. He also represented the family of Andre McCollins in a trial earlier this year regarding the use of shock treatments at the Center. Disturbing video of McCollins being restrained and shocked that was played at the trial, helped to turn the tide of public sentiment and led to an FDA hearing on the use of the controversial treatment. (The FDA Advisory Panel recommended to ban the treatment, and a final decision is pending from the FDA.) The Judge Rotenberg Center is the only facility in the nation that still uses aversion shock treatment.